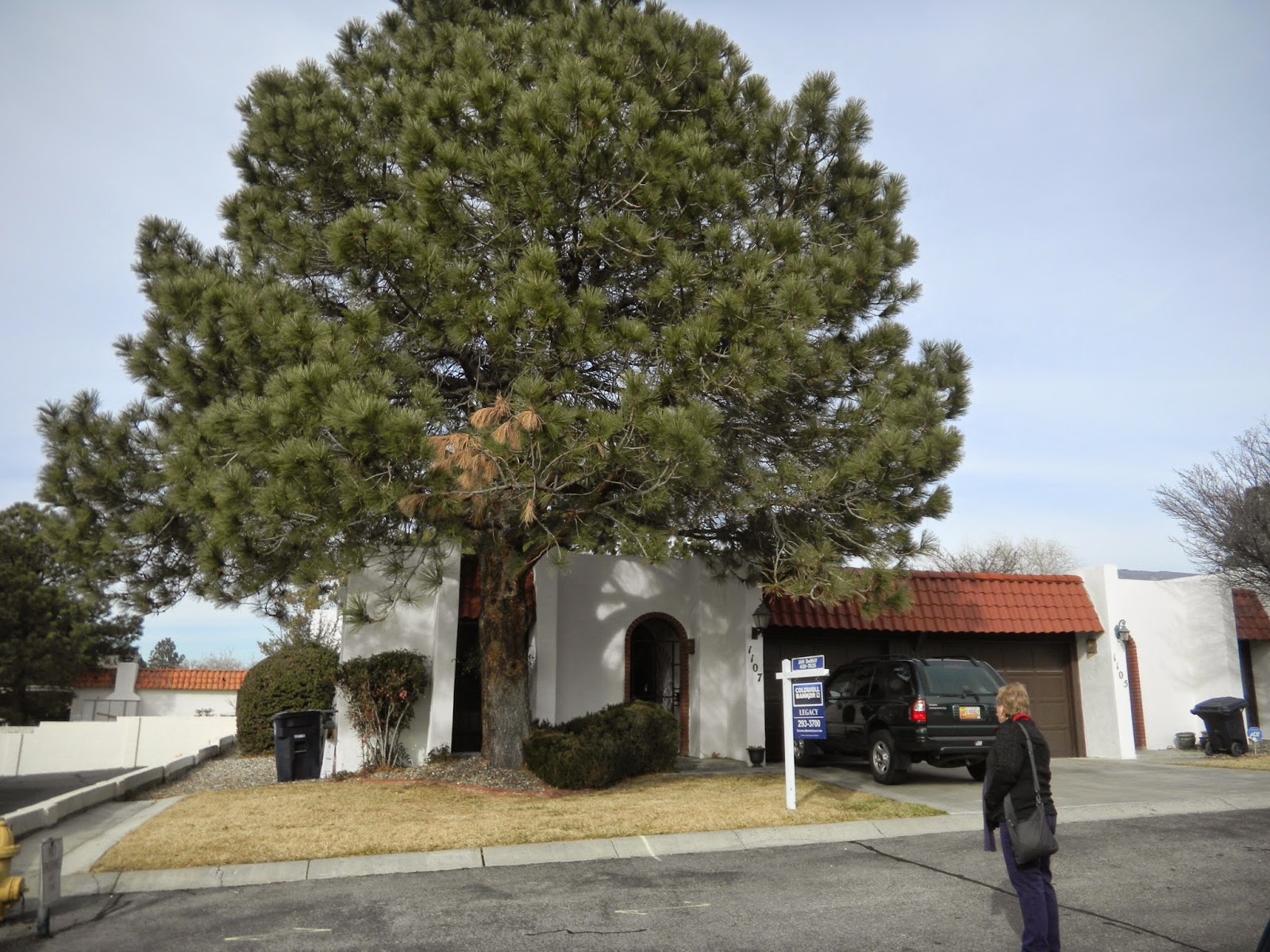 In the fall of 2013 we decided that it would be in our best interests to be closer to family in these latter years, thus the move to Albuquerque, NM to be near Patti’s brother Michael and family and not far from Dick’s daughter, Leslie and Marc, in Sedona, AZ. The pictures below are of the condo we purchased which is in the Four Hills Village and within walking distance of Michael and the Sandia Mountains. 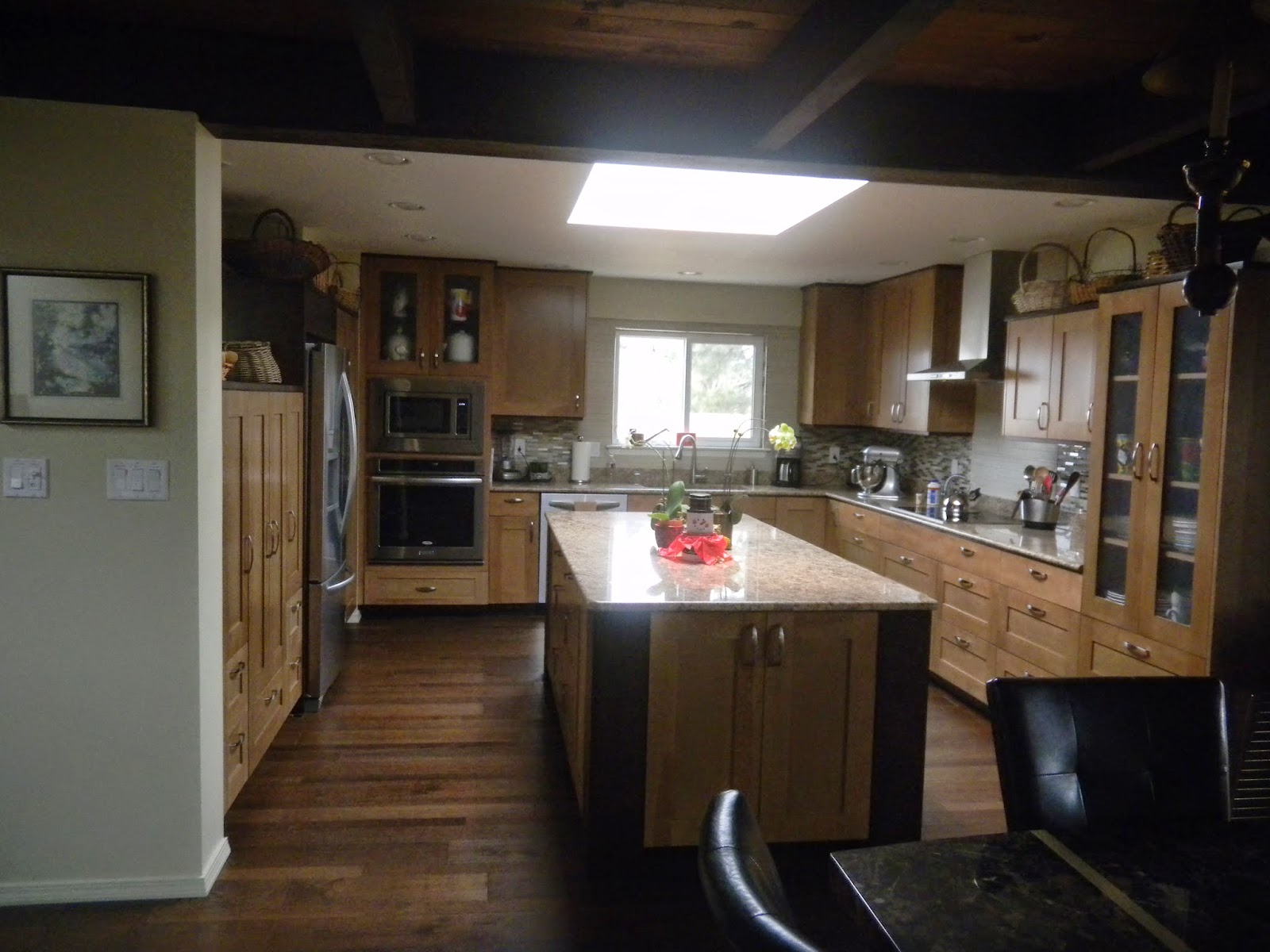 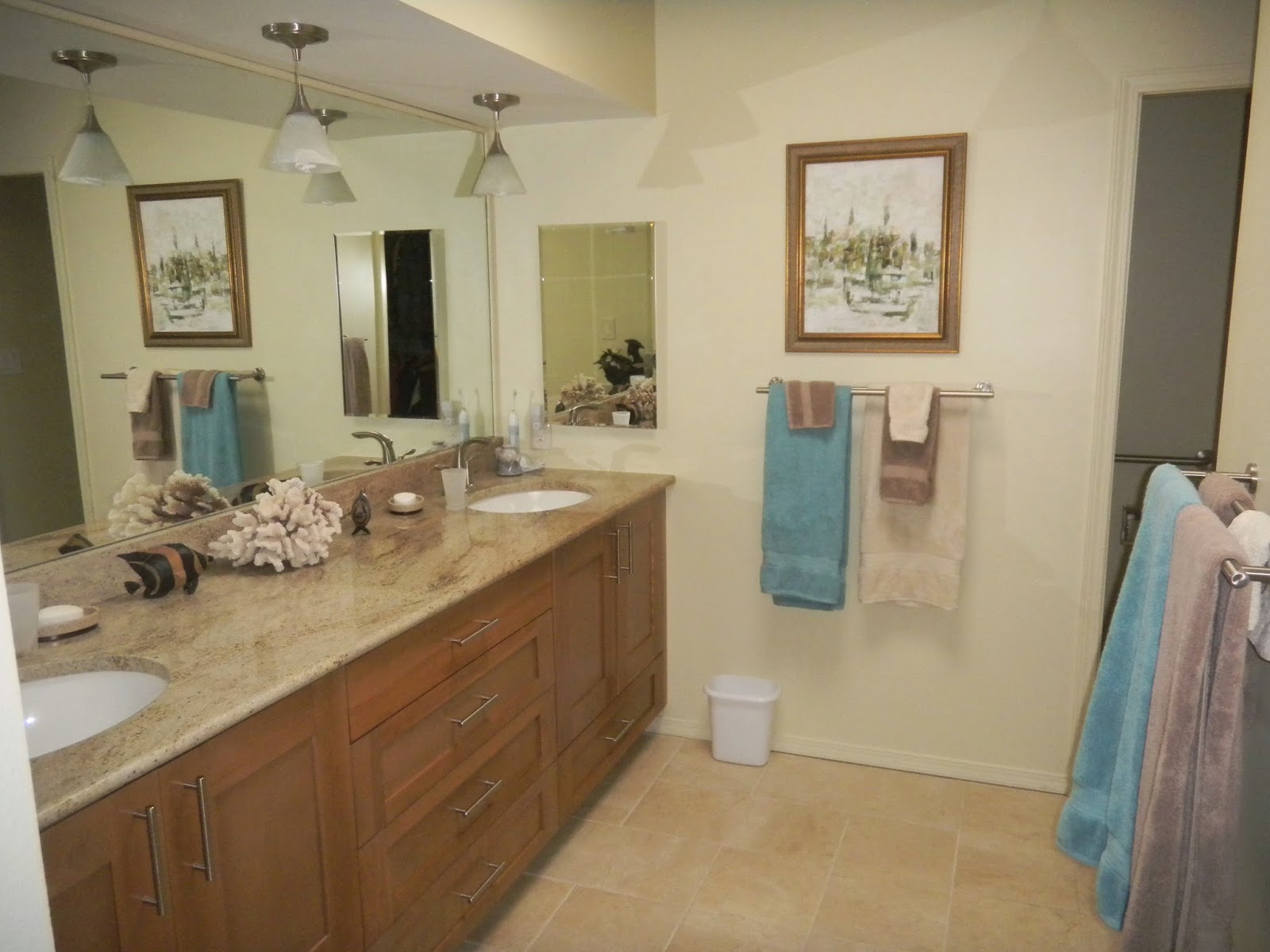 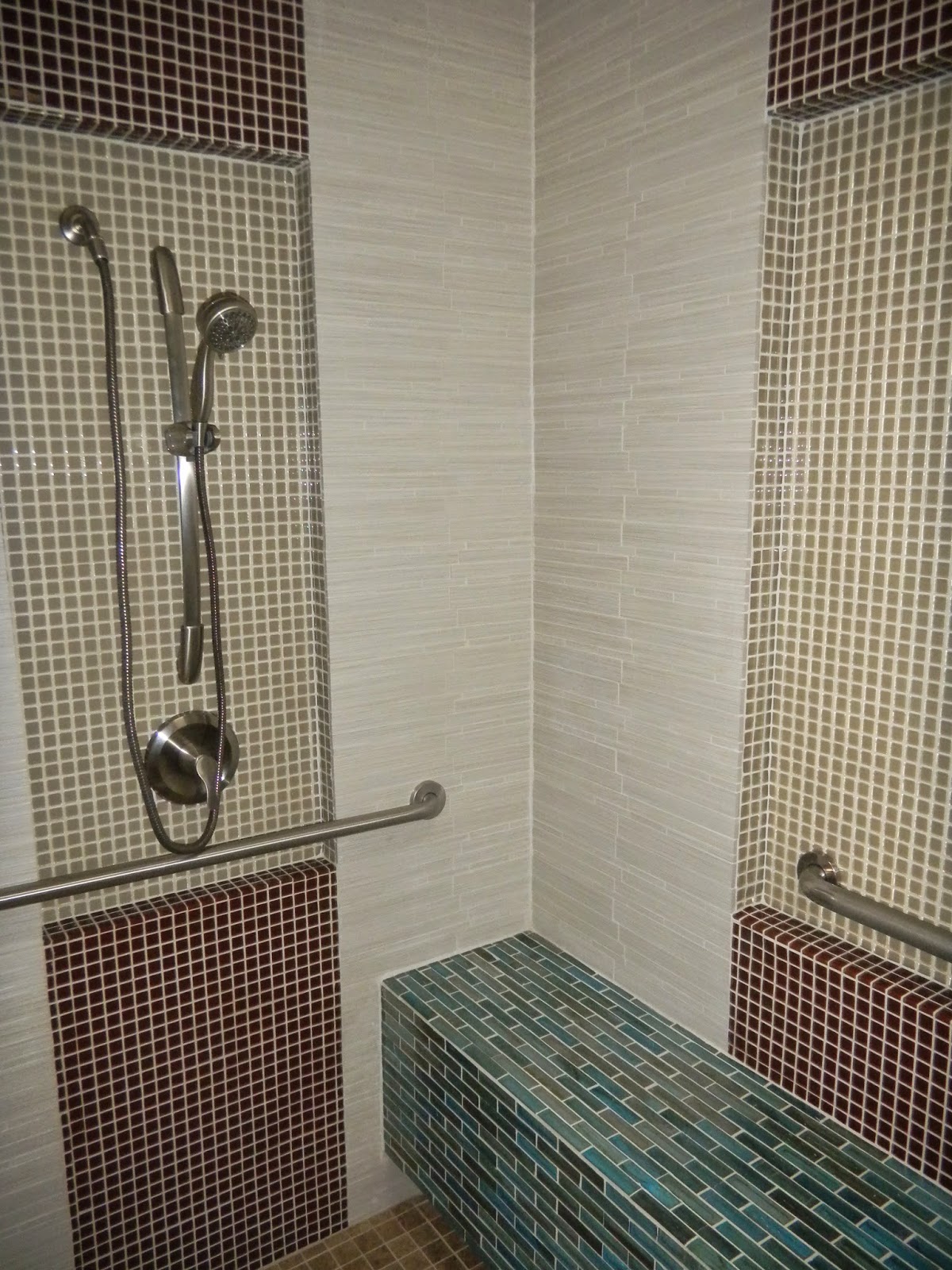 Last but not least was the back patio. We replaced the fence, put down pavers, and put in 4 small flower beds. 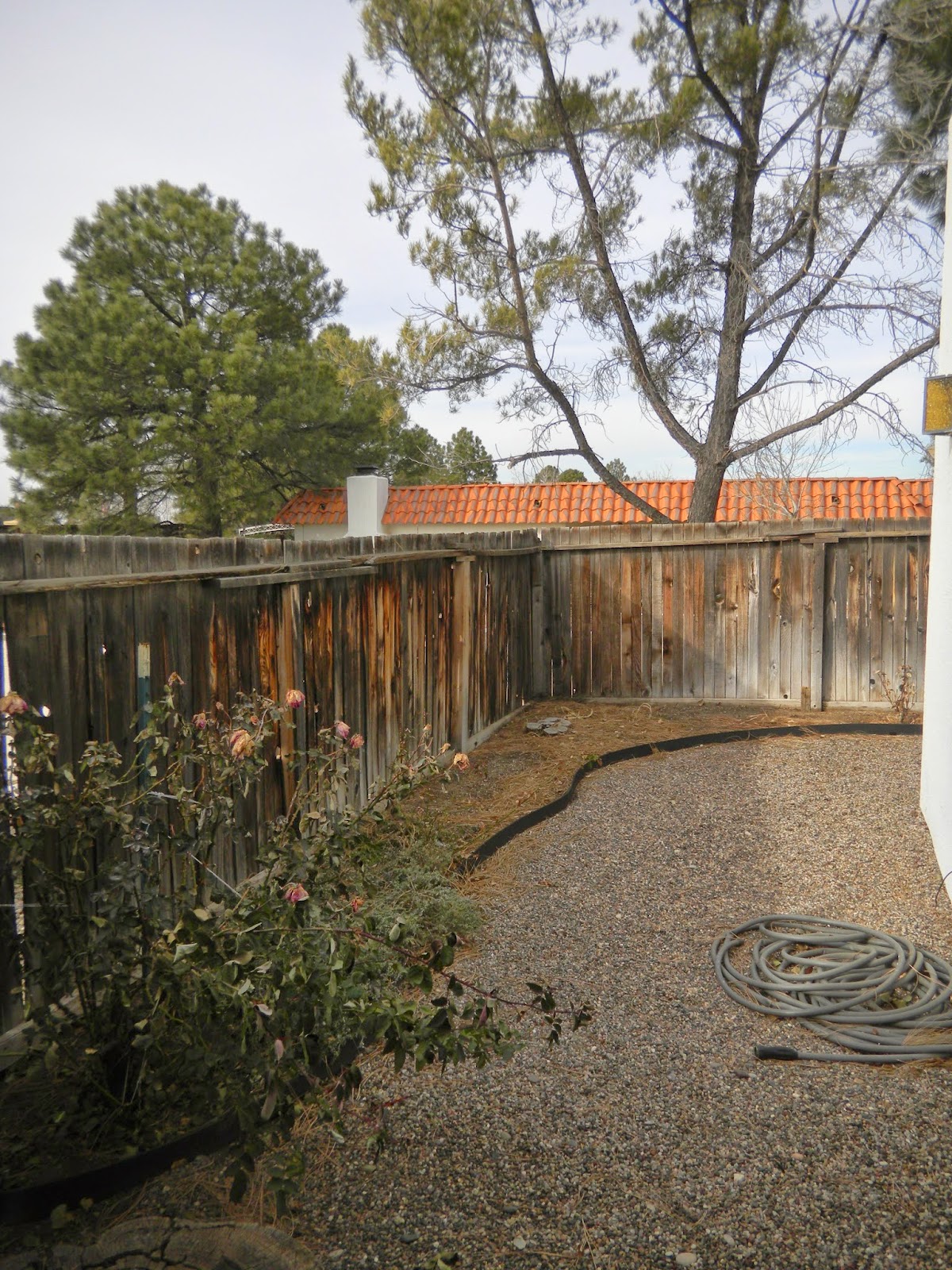 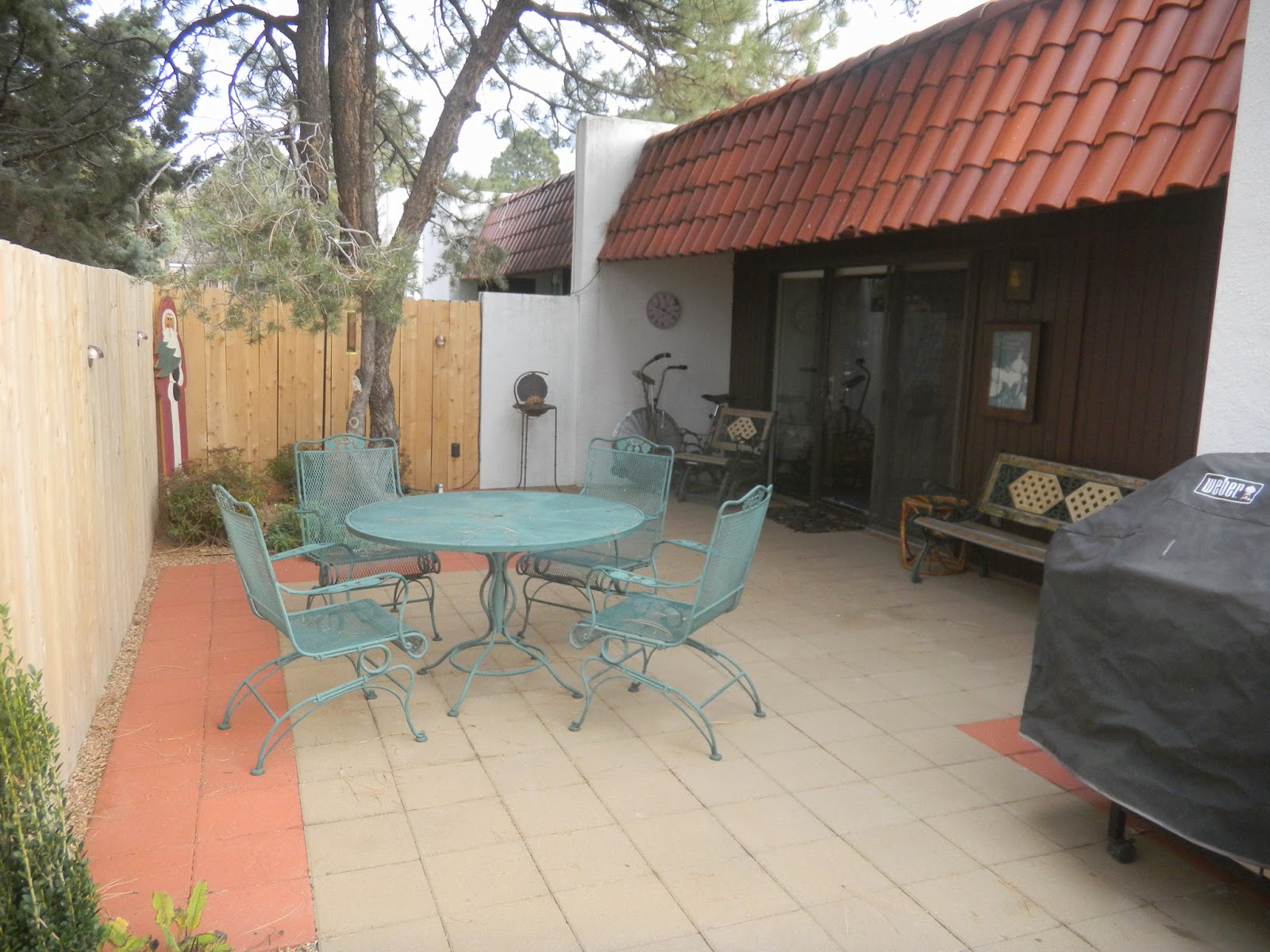 So, we left our beautiful Ashland, which we dearly loved, but we’ve found another oasis and have created another dream home. We enjoy our new home in Albuquerque with family and new friends.