Do you remember Shel Silverstein’s MAGIC? . . .

“Sandra’s seen a leprechaun,
Eddie touched a troll,
Laurie danced with witches once,
Charlie found some goblins’ gold.
Donald heard a mermaid sing,
Susy spied an elf,
But all the magic I have known
I’ve had to make myself.”

Well, that’s the life the 25 or so former Lake Highland High School students from Dallas seem to have been living since I last saw them . . . some thirty years ago. 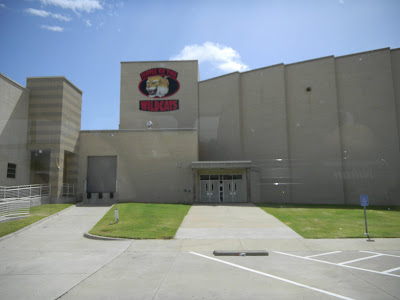 In fact, it seems they have been making a lot of magic.

It actually was those thirty years ago when a couple of these high school students, at the end of that Spring day, rushed into my Lake Highlands High School classroom, excited and anxious as they blurted out, “Mrs. Blide, will you sponsor us for our club?”

“We’re starting a film club. The Principal won’t let us have this as a school club unless we have a teacher sponsor. We need you to say, Yes.”

“But I know absolutely nothing about film.”

“That’s just fine,” they responded. “We know everything.”

“But, why me? I am sure there are other teachers here more knowledgeable than I . . .”

“Hmmmm,” I responded, daring not to ask for a closer explanation, “I’ll take that as a compliment. OK, just let me know when and what I need to do.”

And so Fantastic Cinema Productions (FCP) was born. In 1980 they created their first film, “Friday Night 2112.” Not being too hopeful with their Super 8 mm product vs. a 16 mm film, they took their achievement down to Houston, Texas to enter it in a film festival competition. The judges were literally “blown away” and awarded them first place. This was just the beginning..

This July, 2010 became the 30 year reunion of that earlier small band of high school “nerds” some of whom ended up sharing the glow and glory when John Davis, one of their own, was nominated for an Oscar in the category of Best Animated Feature for Jimmy Neutron: Boy Genius in 2002.

Even those other creative best friends who went on to other occupations (one of whom is with NASA, many others who are continuing to use their creative and technical “fun” beginnings at FCP in other ways) will, it seems, never forget what great friendships developed through FCP that will most probably last a life time. And it all started with a kid in a school who had the gumption to get other kids excited … along with a certain teacher who who didn’t know a thing about film. 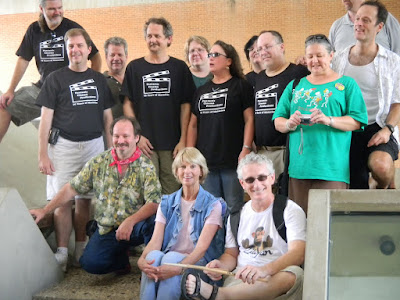 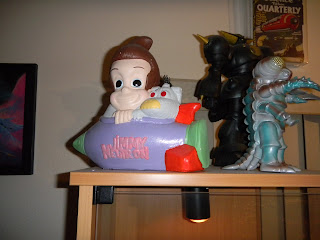 The "Mutants" thirty years older, as Jimmy Neutron looks on. 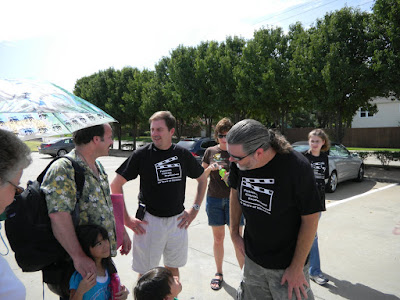 Early morning get together of Mutants with families meeting at Lake Highlands High School waiting for buses to tour the old sites where "2112" was filmed, and to renew memories 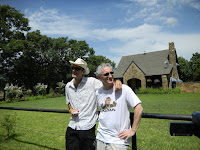 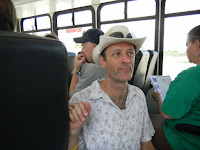 "2112," starring Lane Wimberly and Greg Jones with the movie's actual house of horror. 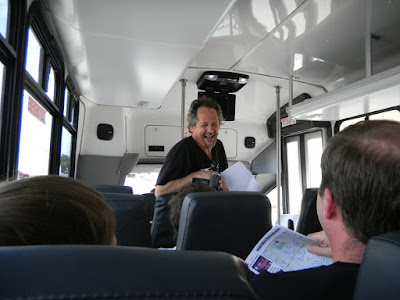 Brad Vanderburg, one of the FCP tour leaders for revisiting "2112." 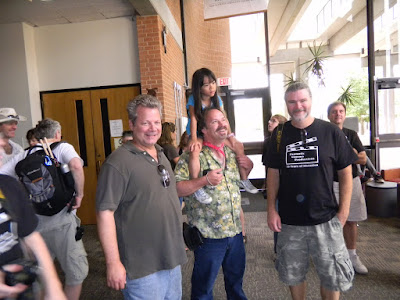 Allen Black, Bryan Holloway and John Davis reminisce at Richland College, another site in the movie. 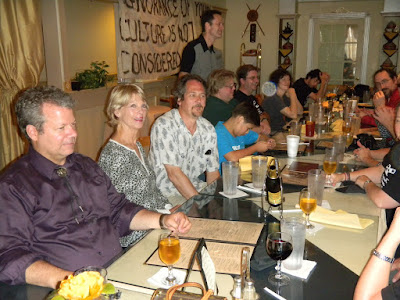 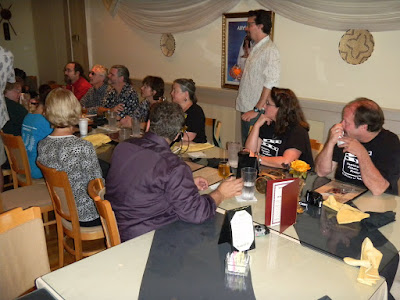 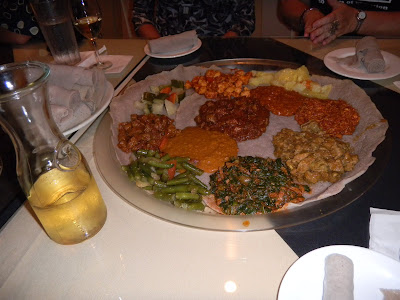 As was tradition, next was an Ethiopian dinner at the Queen of Sheba Restaurant followed by a huge party bash at John and Kim Davis' beautiful home including viewing the new DVD of "2112" which brought laughter, tears and fond memories of those times thirty years ago. 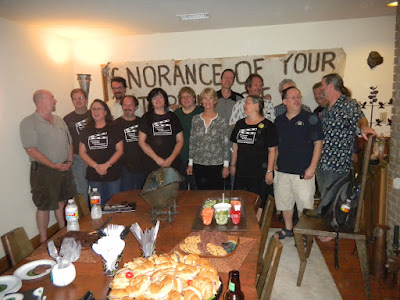 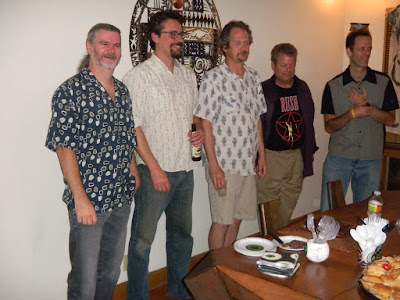 But wait. There’s more. This former teacher of 36 years is enjoying what every single teacher’s hope, expectation, dream of addressing that chalk board on day one of their chosen life’s work. There is not one working teacher who does not look over his packed room of riveted eyes (well, at least at first) toward her, who does not believe that some young face will one day write the Pulitzer novel, invent that needed robot or create the solution for World Peace and be a good person who will find hope and growth lasting a lifetime. 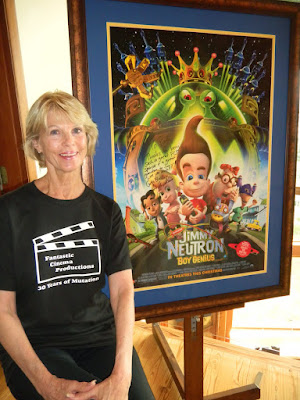